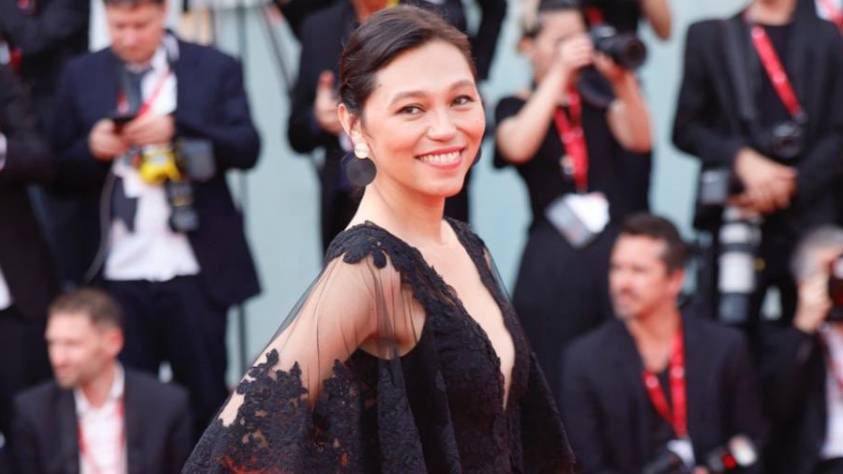 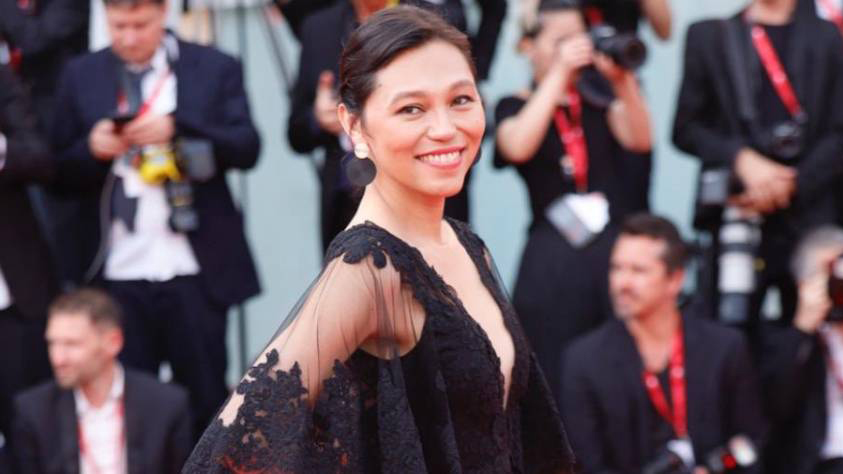 Speaking to Variety during the BFI London Film Festival, where she is the president of the first features jury, the Philippines-born, U.S.-based Sandoval said that a lot of studios and producers relegate trans characters to the periphery.

“It’s important that when you do have trans characters and trans narratives in your films or TV series, these characters have to be layered and complex, and multi dimensional,” Sandoval said.

In 2011, Sandoval directed and starred in “Señorita,” an expansion of her 2009 short. She played a trans woman who tries to leave sex work by taking care of a friend’s son and joining a mayoral campaign, but she’s hindered by an old client. Sandoval directed “Apparition” (2012), a tale about nuns living in a remote convent during the Marcos years.

In 2019, Sandoval made history as the first trans woman of color to direct and star in a film screening in competition at the Venice Film Festival, “Lingua Franca.” The film was acquired and released by Ava DuVernay’s ARRAY. In the film, which was also in competition at the BFI London Film Festival, Sandoval starred as an undocumented Filipina trans woman who falls in love in Brooklyn.

“Lingua Franca” opened doors for Sandoval in Hollywood. “I’m now getting to work on projects that are also not just necessarily queer, or trans but persons of color, and other types of stories about different sorts of people,” said Sandoval.

One of those stories will mark Sandoval’s first episodic directing job for a network, which starts shooting imminently but is under wraps for now. Sandoval is represented by CAA.

“So it’s on one hand, a real win for trans storytellers and trans artists in that we get to be given the opportunity to tell stories and be behind the camera and in front of it about our own experiences and about our own communities,” says Sandoval. “And second, I want us to be able to truly kick the doors open, and not just be allowed to tell stories about our own communities, but to make films, and television, about any kind of story that we want to tell, because we are just as talented and as artistic and prodigious as any other artists and directors working in Hollywood.”

The filmmaker is developing a London-set series about queer Filipino caregivers working with orthodox Jewish patients and FX mystery thriller series “Vespertine” about a nun who lives in an isolated monastery in the outskirts of Los Angeles and who begins to wonder she is responsible for a series of killings that are happening in the city, which coincide with the nights she has blackouts. Sandoval is revising the pilot at the moment.

Also in development is allegorical drama “Tropical Gothic,” set in 16th century Philippines during the early days of Spanish colonization. It follows a priestess who pretends to be possessed by the spirit of her Spanish master’s dead wife in order to psychologically manipulate him into giving her back her farmland and property. The idea was born after a first time viewing of Alfred Hitchcock’s “Vertigo” two years ago.

“I’m trying to break away from a very rigid or pure social realism into one that merges with lyricism, sensuousness and poetry, that started with ‘Lingua Franca’ and continued with ‘Shangri-La’,” she said.

“Shangri-La,” which premiered recently at Venice, was commissioned by Miu Miu as part of its Women’s Tales short film series and stars Sandoval as a depression-era farmhand in an interracial relationship.

Sandoval says that while she is proud of her identity as an immigrant, a person of color and a trans woman, “it’s a double edged sword” because “it also makes it easy for Hollywood to pigeonhole you and box you in as an artist.”

The filmmaker has an MBA from New York University’s Stern School of Business and, while earning that, she also took producing courses at the university’s Tisch School Of The Arts. She says that this background helps her being more savvy about how she positions herself in the industry.

“I’m still very new to this and I’m still navigating my way, but hopefully, if my star continues to rise, with the help of champions and mentors like Ava DuVernay, I’d like to be able to inspire and empower and do something concrete to elevate other people of color and storytellers, especially Filipino filmmakers, and storytellers like myself,” says Sandoval.