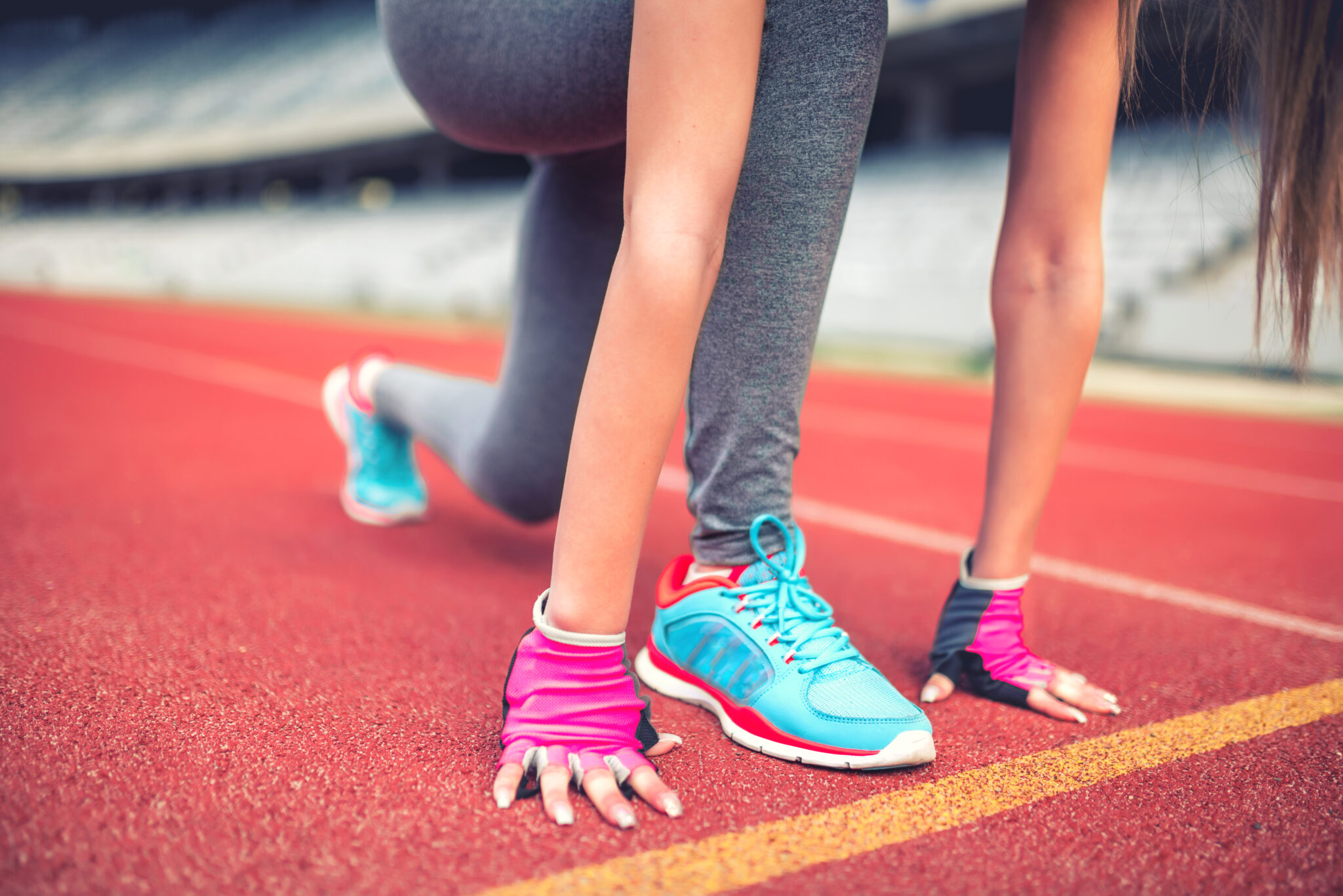 Trans kids will be forced to play on the team corresponding to the sex on their birth certificates. (Stock photograph via Elements Envato)

An anti-trans bill that will ban trans youth from playing school sports has passed in the Texas House and will now go to the Texas Senate for final approval.

If passed by the Senate, HB 25 will mean that students aged five to 18 in Texas will be required to compete on sports teams that correspond with the sex listed on their birth certificate received at or near the time of their birth.

HB 25 is Republican lawmakers third attempt to pass an anti-trans sports bill in the state. It’s expected to pass in the Senate, which has a Republican majority.

The Human Rights Campaign (HRC) said: “Instead of protecting trans kids, Texas lawmakers have chosen to exclude them. We will not stop fighting for trans kids.”

The anti-trans bill comes as The Trevor Project, an LGBT+ suicide prevention group, has said calls from LGBT+ Texans have increased 150 per cent this year, to more than 11,000.

BREAKING: The Texas House has passed HB 25 banning transgender youth from participating in sports alongside their peers. Instead of protecting trans kids, Texas lawmakers have chosen to exclude them. We will not stop fighting for trans kids. #LetKidsPlay #txlege

The anti-trans bill passed in the Texas House on Thursday (14 October) by a vote of 76 in favour to 54 against. HB 25 mainly focused on barring trans girls from playing on girls’ sports teams, though Republican lawmakers admitted during the 10 hours of debate before the bill passed that they don’t know how many trans student athletes there are in Texas.

“This is a non-issue,” Democratic state representative Mary González said on the House floor Thursday. “We don’t need this bill; in fact, we should be doing the opposite.”

González, who is chair of the Texas House LGBTQ Caucus, compared HB 25 to a piece of 2017 legislation that, if it had passed, would have banned trans Texans from using public bathrooms corresponding to their gender.

“If you care about mental health, and I know you do, then do this simple thing and not advance this piece of harmful legislation. We actually also know that this is a non-issue, that there is no issue with transgender and intersex students playing sports,” González said.

Anti-trans bills targeting trans students ability to play school sports have been signed into law in at least five US states this year.

Adri Perez, a strategist at the American Civil Liberties Union of Texas, told the Texas Tribune: “Texans will hold lawmakers accountable for their cruelty.”

“Excluding transgender students from participating in sports with their peers violates the Constitution and puts already vulnerable youth at serious risk of mental and emotional harm,” Perez said.