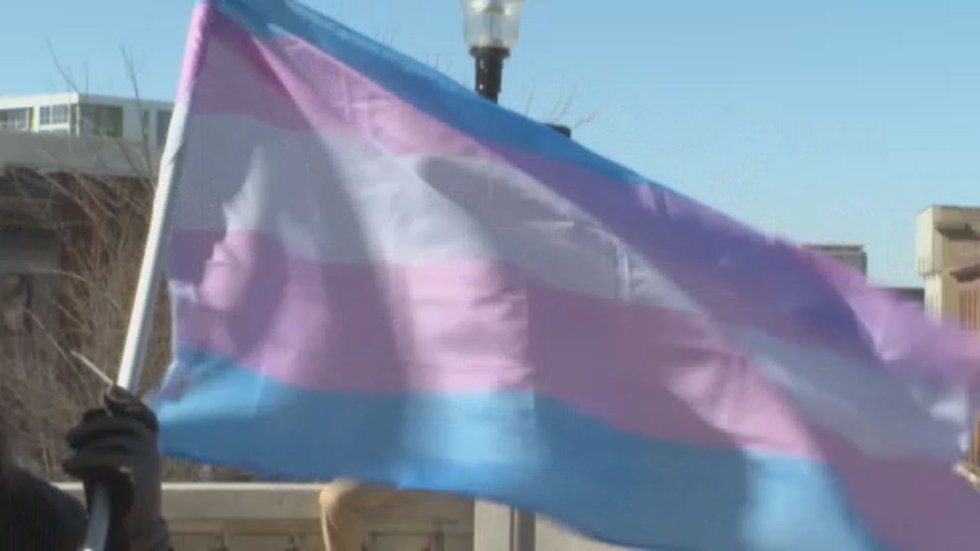 MADISON, Wis. (WMTV) - Transgender athletes participating in competitive sports has been the topic of conversation throughout several states in 2020 and 2021.

This past week, Texas legislators passed a bill that would bar transgender high school athletes from competing against and with the gender they identify with. The state’s governor, Greg Abbott has said he will sign that bill into law.

Wisconsin lawmakers passed similar legislation in June. However, Gov. Tony Evers said he would veto the two bills. Online records show Evers likely did that this past week.

“If you’re an athlete, you don’t want to lose that,” a Madison-area high school soccer player said.

He wishes to remain anonymous but tells NBC15 news he’s seen a lot of support from his teammates who know he’s transgender.

“If you’re dedicated to a sport and there’s a bill preventing you from playing it if you transition that’s really hard,” he said.

This athlete currently plays with the gender he identifies with but has his own concerns over what he’s seeing around the country and in Wisconsin.

“I don’t know what I would do, if there was one passed here, what do you do? Do you move? Do you quit your sport?” He asked.

Those in favor of these bills say allowing trans athletes to compete with their gender ID is not fair to women. They argue that a male transitioning to female has an unfair advantage over other female athletes through strength, speed and agility.

The 17-year-old activist is not an athlete, but they’re concerned about the kind of precedent these bills are setting for future discussions involving trans youth, like themself.

“This increases the chance that bills attacking trans youths’ rights in other areas will be introduced as well,” Pierotti said.

Whether it’s sports or social life, these teens say they’re striving for equality.

“It’s scary and it’s frustrating,” the anonymous soccer player said. “I just want trans youth to be treated like any other youth; trans youth are just kids.”

More than a dozen states have proposed similar legislation related to athletics or gender-related health care.

NBC15 also touched base with Madison’s LGBTQ outreach center. The Exec. Director, Steve Starkey, mentioned that the number of transgender high school athletes who chose to compete in sports is low across the country.

“There are few transgender people who would want to be participating in sports in schools, so it seems like the legislature was trying to fix a problem that really doesn’t exist,” Starkey said.