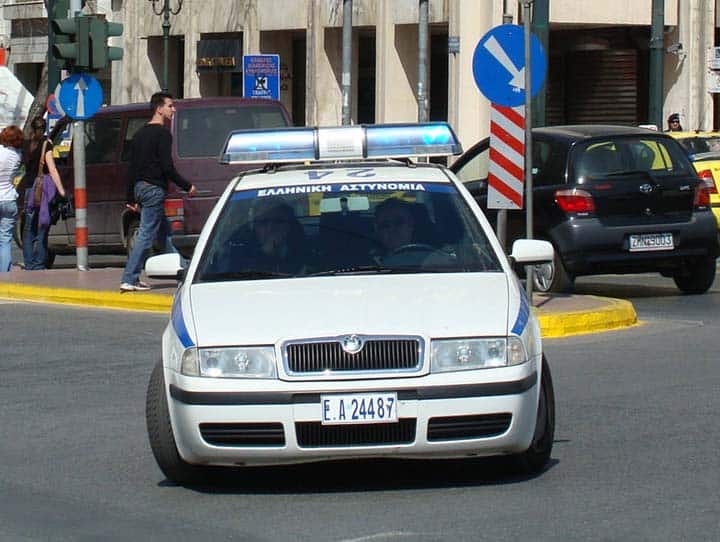 A Brazilian transsexual was beaten and then robbed in his apartment in the upscale Kolonaki neighbourhood of Athens.

The 21-year-old who had come to Greece for a vacation, fell victim to a group of three foreigners, whom he had met in Monastiraki, Proto Thema reported.

He invited them to have sex at his house on Spefsipou Street, but the perpetrators, believed to be Egyptian, beat him savagely and snatched money and mobile phones worth 6,000 euros.

The horrific scene that unfolded in the luxurious apartment on Spefsipou Street took place on Sunday morning.

The 21-year-old Brazilian had come to Greece for a vacation. In Monastiraki, he met three men whom he invited to his house in Kolonaki in order to have sex.

At 11PM, the trio of foreigners arrived at the appointment, but as it turned out their intentions were different.

They crossed the threshold and a few minutes later, they rushed at the tourist from Latin America and before he could react, they started beating him wildly with punches and kicks to the face and body.

In fact, their rage was such that the victim fainted from the beating, as they also pressed down on his throat.

The perpetrators, as soon as they saw him lose consciousness and fall half-naked on the floor, snatched smartphones, a laptop and cash worth 6,000 euros.

The Brazilian said the foreigners were most likely Egyptians.

One was about 20 years old, with blond hair and many tattoos; the second around 26 years old, height 1.80cm, thin and dark with black short hair; the third is about 18 years old, 1.70cm height with auburn hair.

READ MORE: 24-year-old Finnish woman: “I was drugged and raped in an apartment in Omonia”.