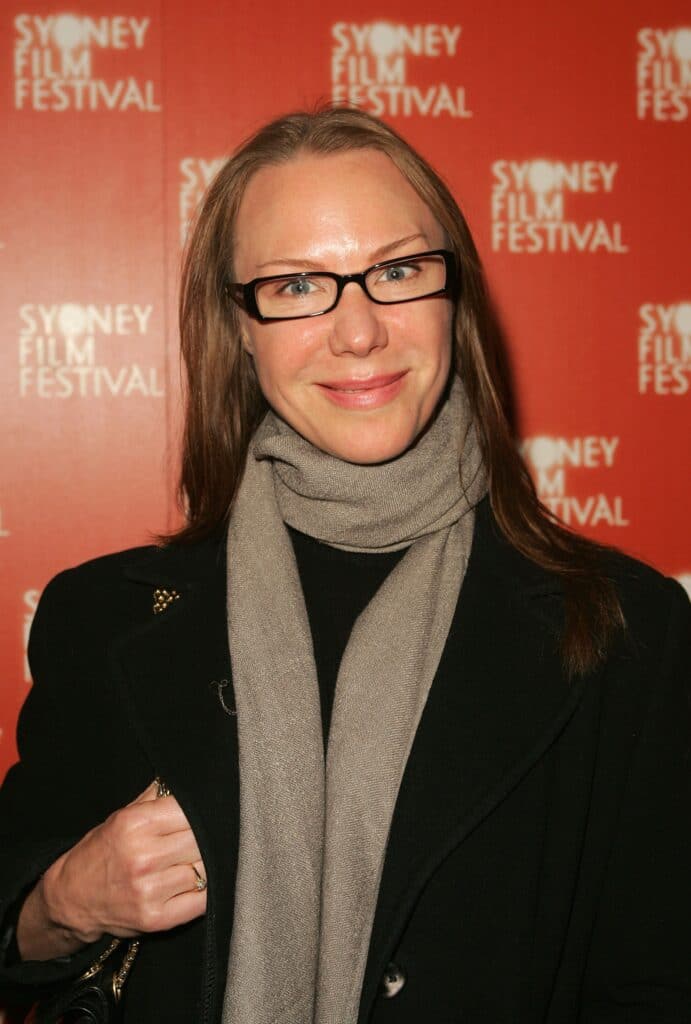 Keanu Reeves has revealed that the original Matrix nearly featured a trans character but “the studio wasn’t ready”.

As fans eagerly await the upcoming sequel, The Matrix 4, the actor recalled how the original The Matrix script had featured a more expanded role for the character Switch (played by Belinda McClory in the movie).

In the first draft by Lana and Lilly Wachowski, Switch was meant to be portrayed as a man in the real world and a woman in the Matrix – so the name makes even more sense.

During a conversation with Carrie-Anne Moss for Entertainment Weekly, Reeves claimed: “I think the studio wasn’t ready for that.”

In The Matrix – which was produced by Warner Brothers – Switch was ultimately made to be androgynous and didn’t feature much in the movie.

The character stood out mainly because they were the only person on the Nebuchadnezzar crew who didn’t wear a black trenchcoat. They eventually meet their end at the hands of Cypher (Joe Pantoliano).

The revelation comes months after Lilly Wachowski confirmed that the successful film series was an allegory for the trans experience.

In a previous interview, Reeves admitted he hadn’t been aware of the deeper meaning while he was filming the blockbuster movie.

Lilly and Lana Wachowski gave us one of the most influential, enduring, and celebrated films of all time. Through THE MATRIX, they gave trans people the possibility of a cinematic world without borders or boundaries. A world where anything is possible.

Lilly Wachowski, who created the seminal film trilogy with her sister Lana, confirmed in August that the movie was written as a metaphor for the trans experience – long before either of them came out as transgender.

“I never spoke to Lilly about that, she never conveyed that to me,” Reeves told Yahoo Entertainment weeks later.

“I think The Matrix films are profound, and I think that allegorically, a lot of people in different versions of the film can speak to that. And for Lilly to come out and share that with us, I think is cool.”

The $1.6 billion Matrix franchise is set to continue with an upcoming sequel, The Matrix Resurrections, which is slated for release on 22 December.