'True Trans' and the Magical Thinking, Religiosity and Deflections of Transsexual Allies - Women Are Human 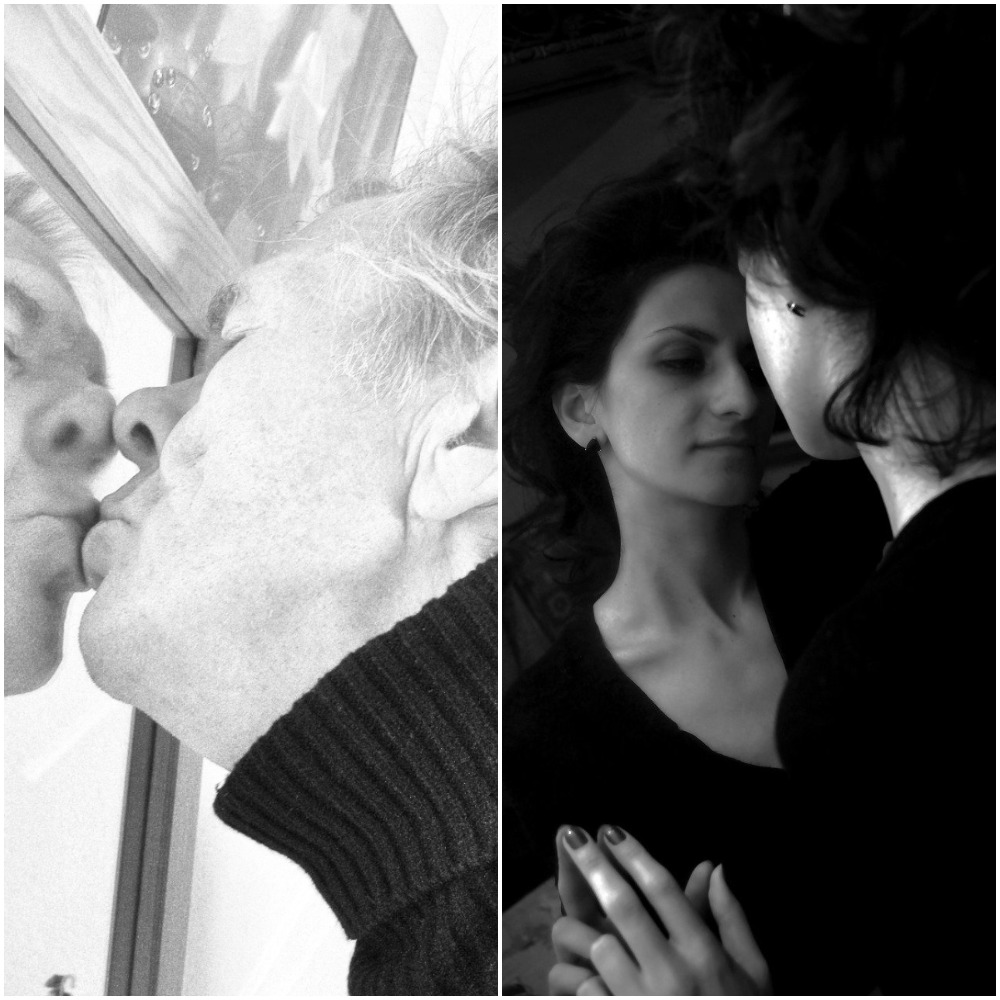 'True Trans' and the Magical Thinking, Religiosity and Deflections of Transsexual Allies - Women Are Human

‘Transgender’ is often used to refer to anyone who identifies as a sex different than the one they were born, while ‘transsexual’ was traditionally used for those who have taken it an extra step and undergone genital surgery. While believers in transgenderism profess that a person can change sex by faith alone, believers in transsexuality profess that the act of cosmetic surgery on the genitals is a necessary outward rite that proves the inward state of the man’s mind and heart. In this sense, the cosmetic surgery may be said to be the equivalent of a religious baptism, symbolizing death, burial, and resurrection (or rebirth) of a new person. If, after he completes this rite of passage, the man who has successfully completed surgery is able to profess: “I am a man,” he has proven himself ‘true trans’, according to believers in transsexuality. Allies of ‘transsexuals’ who have undergone surgery argue that ‘transsexuals’ will be the key to our salvation from the doom presented by the worst of gender extremism. This theory can be said to have religious overtones, like teachings of the ‘one true Son of God’ and His Second Coming.

"True trans" has a religious air, like "the one, true, Son of God."

‘Transsexuals’ and their allies are the original trans activists, the ones who introduced a conceptual framework for gender identity ideology back in the 1970s, and, with the aide of their allies, began covertly putting into practice theories that have brought us as a society to where we are now in our relationship with transgenderism.

‘Transsexuals’ their allies and those who later adapted their theories have been claiming for around 50 years that they have and are the solution to finding and passing middle-ground policies that would strike a balance between women’s rights and transsexual aspirations.

Those who are complete skeptics of gender identity ideology and whose ideas better reflect the populace, have listened, and allowed ‘transsexuals’ and their allies to dominate all platforms, organizations and media attention at the forefront of the pushback against trans extremism.

How can what got us here be a solution to getting us out? It cannot.

‘Transsexuals’ and their allies cannot be the solution to the problem they created, and especially when advocating the same theories that got us here as the only solution.

Using Transsexualism to Fight Transgenderism Has Been Counterproductive

Despite short-lived wins to throw an occasional bone to keep us complacent, things have gotten progressively worse on the watch of ‘transsexuals’ and their allies. An increasing number of countries allow any person who wishes to do so to change the sex listed on his or her identifying legal documents. Media and courts use the ‘preferred pronouns’ transgenderists demand as a human right and transsexualists’ demand as an example of harmless compromise that makes us look kind and reasonable; this has had the effect of allowing men to transfer into women’s prisons without public notice in the US, with some of the these male inmates raping incarcerated women. In recent days, a male actor named Michaela Jaé Rodriguez won a Golden Globe for Best Actress, a male player was recognized as the first woman to become a millionaire on the game show Jeopardy!, and male swimmer Lia Thomas broke several records in female swim and diving competitions.

Using transsexualist theories to fight transgenderism has been ineffective, because law compelling people to undergo intensive elective surgeries with a high rate of serious complications in order to access a public space are, in fact, barbaric, and no sane person or civilized country can justify maintaining such barbarism on the books once its subjected to legal scrutiny. Such law tempts children and people with mental illnesses (people diagnosed with gender dysphoria have been found to often have multiple comorbid mental illnesses and personality disorders) to get on the paved path to intensive surgical procedures that are permanent, result in sterilization and possible severe and life-threatening complications, and do not even achieve the aspired aim as the sex still is not changed and the suicide rate rises after surgery.

‘Transsexuals’ and their allies have been working 50 years to bring us to a promised land where there is a fair balance between women and men who identify as women. As things grow worse on their watch, ‘transsexual’ allies have deflected criticism by steadfastly and arrogantly portraying themselves and their ‘transsexual’ friends as the one way out of the mess they got us in.

How can what got us here be a solution to getting us out? It cannot. ‘Transsexuals’ and their allies cannot be the solution to the problem they created, and especially when advocating the same theories that got us here as the only solution.

‘Transsexual’ and their allies deflect scrutiny of their failed pushback that continues to spiral into disaster by portraying any criticism as ‘infighting’ and allies attacking ‘allies’, and crying for ‘unity’.

However, there is no alliance.

Not only have ‘transsexual’ allies, retaining their same theories, dominated the pushback against gender identity, but they interfere with and destroy the platforms and credibility of those bold and brave enough to reject their gender identity beliefs wholesale, portraying us as mean, bullies, immoral and extremists for knowing and acknowledging that humans cannot change sex. They were and are the extremists and know it, having secretly introduced and implemented into law and policy without the knowledge and consent of wider society ‘transsexual’ theories that allow people to be recognized as the opposite sex in some cases – law and policy more of us are only now becoming aware of as the rotten fruit of their ideological tree rocks society after society like falling dominoes as youth of preceding generations push the ideas further to feel more revolutionary than their parents, as youth tend to do. Who knows what this tree will produce in still the next generation being born if it is not cut down now at its root.

Demands to be Respected and Centered

‘Transsexual’ allies demand a level of respect in our pushback efforts that they have not earned. Again, they brought us here directly, and keep us here by taking energy, donation money and platforms from the pushback to cater to and elevate their ‘transsexual’ friends.

They were gullible when they were gaslighted and manipulated into a collaboration with ‘transsexuals’ that arrogantly imposed gender identity theories and the mutilative rituals it calls for on wider society.

They were gullible when they were tricked into a collaboration that led to the destruction of girls’ and women’s rights and ritual mutilation of children and youth. They have held onto the original ideas that brought us to this point.

‘Transsexuals’ and their allies demand to be part of and centered in the conversation to fix a destruction set into motion by them directly or by those whose theories they adapted, and to be respected by skeptics of gender identity ideology while doing so, is unjustified. It is like expecting corporations to fix pollution. The level of arrogance and entitlement displayed as they look down their self-righteous little noses at the majority of the population, who are skeptical that humans ever change sex, shows they have not since learned and grown. Whether their hardheaded persistence is because they maintain that negligible level of judgment, honesty, integrity, critical-thinking skills and logic, or they are narcissists whose covert sabotage of genuine efforts toward pushback is based in malice, self-interest or hatred of women, is not for me to say.