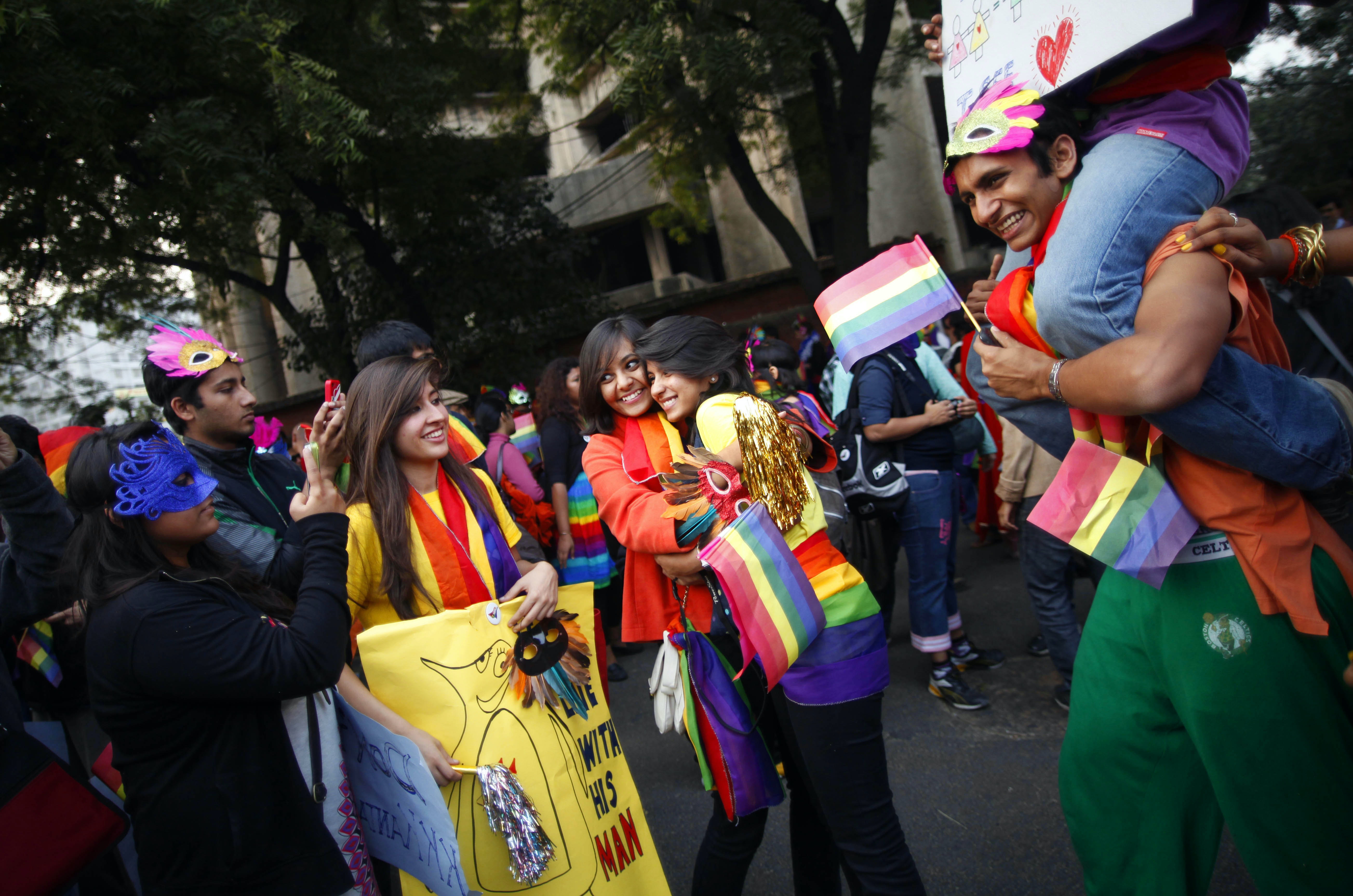 (The Conversation) — The confirmation of Rachel Levine, the first openly transgender federal official in the U.S., as assistant secretary to Department of Health and Human Services, showed the progress toward acceptance that transgender people have recently made in many parts of the world.

Despite intense pushback, trans people all over the world are finding more courage to live openly.

There is greater acceptance for transgender people in high-level government positions, colleges and extracurricular activities, among other areas.

However, my ethnographic research on transgender identities in India shows an intriguing paradox – claiming trans identities can appear progressive for some, but it can also marginalize other gender-nonconforming groups.

While conducting research in India, I found many people who identified themselves as transgender women. This surprised me, because India has a well-established category for gender-nonconforming people whose gender was assigned as male at birth – a group known as hijras.

The hijra community is said to go back to antiquity. Hijras created their own communities where they live and work together in households known as hamaams, as they are excluded from the mainstream society. They often run away from their birth families as teenagers because of abuse for their gender expression or perceived sexuality. Hijras often live in urban areas, but there are also those who live in rural areas.

Hijras usually do sex work and solicit money because they are excluded from other employment and educational systems. Among the mainstream public, hijras are perhaps best known for their uninvited performances at ceremonial occasions, like weddings and birth celebrations, where they request large donations. In 2014, India recognized hijras and other gender-nonconforming people as part of a “third gender” category. However, despite the court ruling and outreach by nongovernmental organizations, hijras remain a stigmatized and marginalized community.

At the same time, throughout India, the number of people who identify themselves as transgender women is growing. Over 18 months, between 2009 and 2016, I spoke with over 75 trans women, hijras and other members of the sexual and gender minority community in Bengaluru. 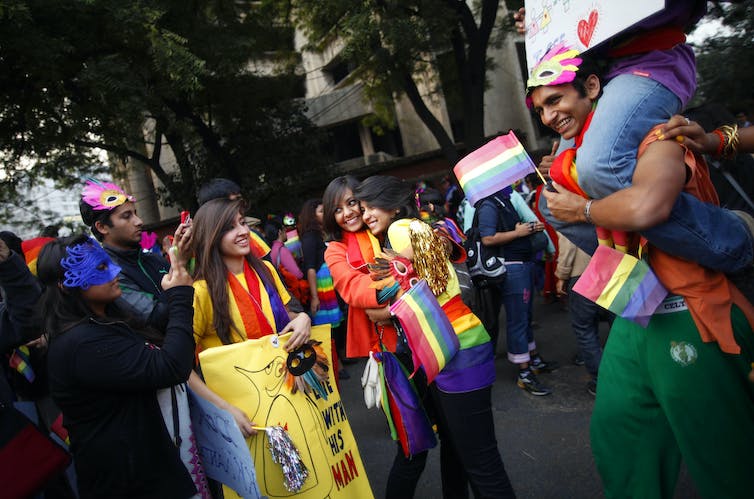 Most trans women I spoke with, like hijras, were from working-class backgrounds. These trans women are pursuing the kind of upward mobility and respectability that’s often denied to hijras. They do this partly by emphasizing the ways they are different from hijras.

Trans women position themselves as belonging to the respectable middle class, in contrast to hijras, who face entrenched stigmatization in society. They do this by adopting middle-class markers like education and claims of being “modern.”

During one conversation, I asked a shy young person wearing a deep green sari if she was from the hijra community. Before she could answer, her friend jumped in, explaining, “The people who are … living in the hamaams, following the tradition of the hamaams, they are called hijras. She’s a modern girl; she’s educated, she’s literate. She’s called transgender.”

Many trans women that I spoke with discussed working in “office jobs,” referring to white-collar jobs, especially with NGOs. Office employment is important because it allows trans women middle-class respectability, which is not available to hijras.

Suma, a trans woman in her early 30s, explained how such employment connected with the desire for middle-class status. She observed, “Everyone has to work, but dignity is very important. Begging and sex work are not bringing you any dignity.”

The distinction between claiming a trans woman identity or a hijra identity is perhaps most apparent in an online media photo series from 2016 titled “I am Not a Hijra.” The 16 photos in the series show primarily feminine trans people holding signs that claim trans identities and emphasize their difference from hijras. Like the trans women I spoke with, these trans people emphasize how their employment – and, thus, class – status is a key marker of this difference.

For these trans women, identifying as transgender, and not as hijras, is important for upward mobility. They want to be understood as different from hijras, because hijras are stigmatized and excluded.

Unfortunately, in their quest for respect, trans women end up reinforcing the stigma and inequalities suffered by hijras.

(Liz Mount, Assistant Professor of Sociology, Flagler College. The views expressed in this commentary do not necessarily reflect those of Religion News Service.)