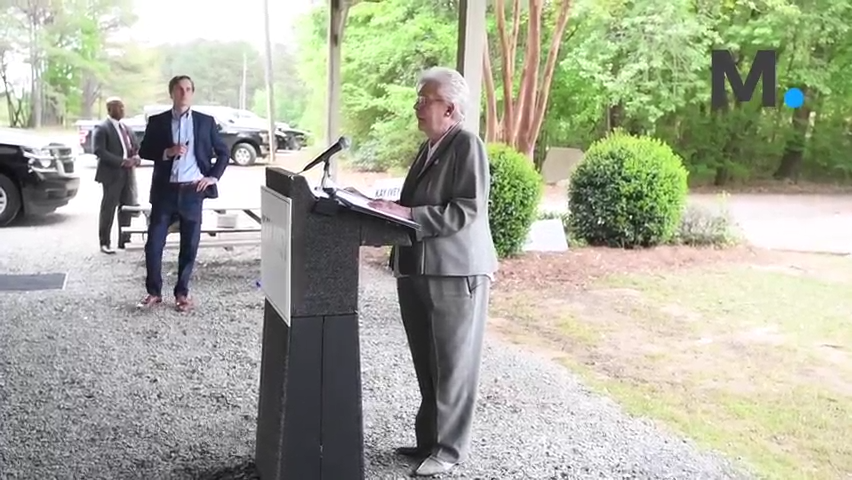 The Alabama Attorney General’s Office is using the U.S. Supreme Court’s recent decision to strike down Roe v. Wade to defend a ban on medical treatments considered life-saving by transgender individuals and physicians.

In a 76-page brief filed with the 11th U.S. Circuit Court of Appeals on Monday, the state invoked or referenced the U.S. Supreme Court’s decision in Dobbs v. Jackson’s Women’s Health Organization at least nine times, invoking Justice Samuel Alito’s majority opinion that said the Fourteenth Amendment to the U.S. Constitution does not protect any right “not deeply rooted in the nation’s history and traditions.”

“The Legislature determined that transitioning treatments in particular are too risky to authorize, so it is those treatments Plaintiffs must show the Constitution protects,” the brief says. “But no one — adult or child — has a right to transitioning treatments that is deeply rooted in our nation’s history and tradition. The State can thus regulate or prohibit those interventions for children, even if an adult wants the drugs for his child.”

A message seeking comment was left Wednesday with Melody Eagan, an attorney representing families with transgender youth who sued to block the law.

The state’s brief, filed just three days after the Dobbs decision struck down the constitutional right to an abortion, reflects a new tactic for the state and the fears of critics of the Dobbs decision that it would be used to attack rights outside of abortion.

Gov. Kay Ivey signed a bill in April making it a felony, punishable by up to 10 years in prison, for a doctor to prescribe puberty blockers or hormones to minors under the age of 19. The law also banned genital and reconstructive surgeries on minors, which are not performed in Alabama.  The bill is one of many pieces of legislation brought forth by Republican politicians in recent years attacking transgender youth.

'This place doesn't want me': How Alabama's trans youth are facing anti-LGBTQ legislation

Families of transgender youth and physicians sued to block the law, saying it was discriminatory and that losing access to the treatments would put their children at risk of physical or psychological harm. At a trial in May, one counselor compared cutting off access to the treatments to stopping therapy for a cancer patient. Witnesses also stressed the multiple rounds of counseling, evaluation and contact with parents before children receive any medication, and their clinical experience seeing the medications improve the health of the transgender youth who received them.

Transgender youth care: Here's how treatments, scientific thought have changed over the years

Attorneys for the state repeatedly questioned the safety of the treatments and pressed witnesses for the plaintiffs on the medications’ effects on fertility, often invoking European studies questioning the benefits of the drugs. They also suggested many patients “desist,” or align their bodies with their gender during treatment.

Witnesses for the plaintiffs noted that no European country that had studied the drugs had gone as far as Alabama in criminalizing them, and that there were many “exit ramps” for individuals receiving treatment, should they need it.

U.S. District Judge Liles Burke, appointed by President Donald Trump, issued a temporary injunction against the medical ban on May 14. Burke wrote that the law interfered with parents’ abilities to make medical decisions, and that the state had failed to make its case about the harms of the drugs.

In its brief to the 11th Circuit, the Alabama attorney general’s office invoked many of the arguments it made at trial, suggesting Burke did not give proper credit to European medical studies. But in restating those arguments, the office repeatedly invoked Dobbs, which was still pending before the U.S. Supreme Court at the time of Burke’s ruling.

“Though precedent holds that substantive due process extends defined rights to parents in, for example, how to educate their children, this Court has recognized that a parent’s ‘rights to make decisions for his daughter can be no greater than his rights to make medical decisions for himself,’” the brief said. “Because no adult or child has a fundamental right to transitioning treatments, it necessarily follows that no parent has a right to those treatments for his child.”

The plaintiffs have until Aug. 10 to respond.