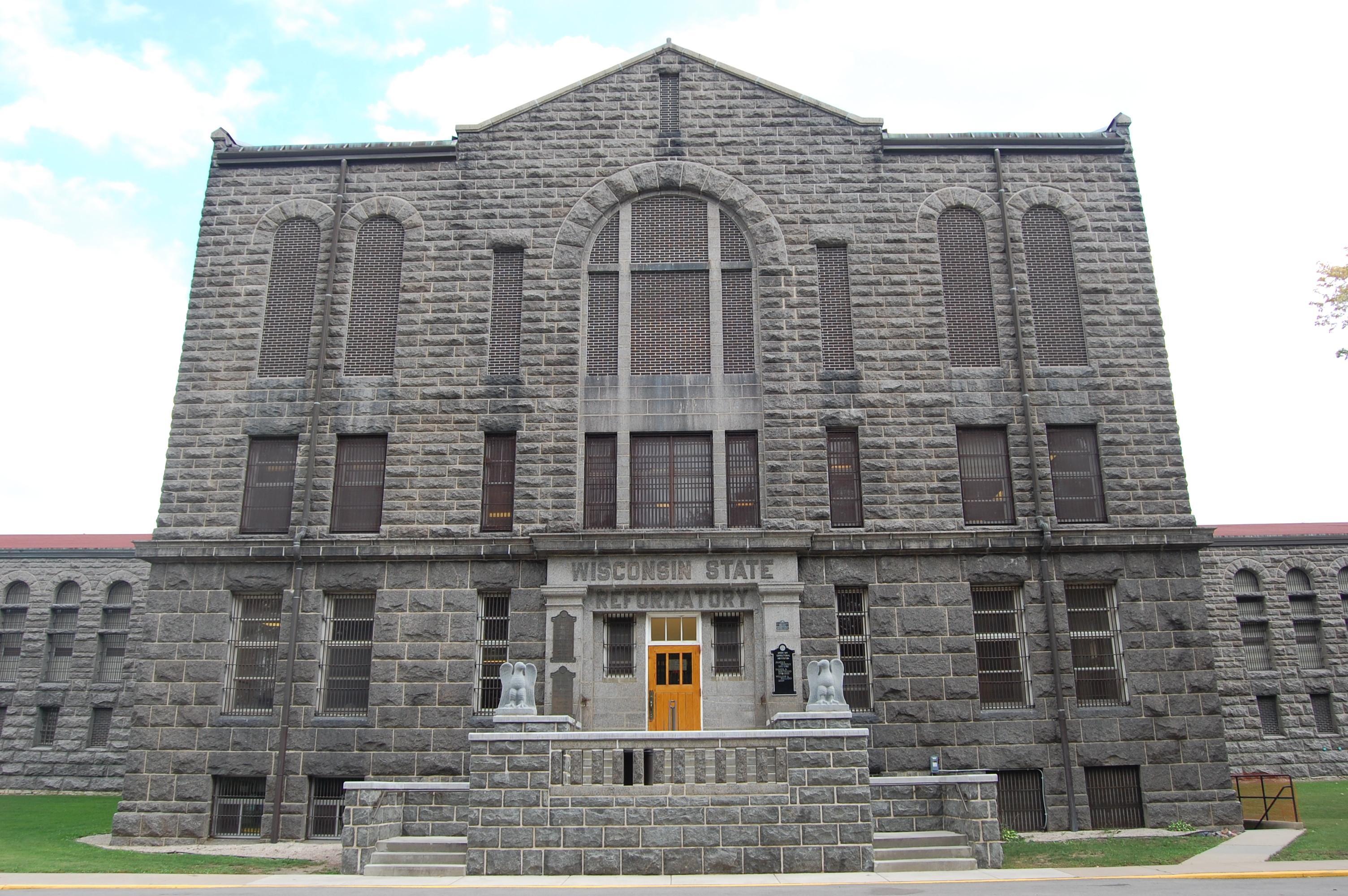 A Wisconsin prisoner who was strip searched by a transgender male guard says the search unlawfully violated his Muslim faith, and a federal court has ruled it shouldn't happen again.

The search of Rufus West took place in 2016 at Green Bay Correctional Institution. West sued after he was denied exemptions from such future searches, and was threatened with discipline if he continued to complain. A federal district judge dismissed the lawsuit, finding West hadn't shown a substantial burden to his free exercise of religion. Even if he had, the search was legal as the least restrictive way to further a compelling governmental interest, the judge found.

Writing for a three-judge panel, Chief Judge Diane Sykes found West is entitled to judgment under the Religious Land Use and Institutionalized Persons Act of 2000, and can pursue his second claim under the Fourth Amendment.

Accommodating West's religion would not discriminate against the transgender guard, the decision found.

The decision also renews West's claim that the search violated his rights under the Fourth Amendment against unreasonable searches.

West, 51, was convicted in 1995 in Milwaukee of armed robbery and being a felon with a gun. He is due for release in 2024. He has filed numerous lawsuits on his own, and after this one was dismissed, the 7th Circuit found a Chicago lawyer to represent West on appeal.

Prison officials argued that in more than 20 years of incarceration, West was only subjected to a strip search involving a transgender male guard once, and it was unlikely to happen again. That is not a substantial burden on his free exercise of religion, prison officials said.

Sykes noted the burden exists even if it is uncertain if and when West may be subjected to a strip search by a transgender guard.

The prison also argued that since any strip search violates West's religious belief that only his wife may see him naked, the one occasion involving the transgender guard wasn't that big a deal.

The court said that argument seems to punish West for his willingness to compromise; he knows he can't avoid all strip searches in prison. But to West, being seen by someone biologically female subjects him to worse religious consequence.

"Knowingly violating the nudity prohibition will condemn him in the afterlife, with greater condemnation resulting from cross-sex violations of the taboo," Sykes wrote.

"West’s understanding of the Islamic faith draws the line at cross-sex strip searches, and 'it is not for us to say that the line he drew was an unreasonable one,'" Sykes wrote.

RLUIPA bars prisons from substantially burdening an inmate’s religious exercise unless doing so is the least restrictive means to further a compelling governmental interest. The 7th Circuit decision says West should be exempted from searches by female or transgender guards.