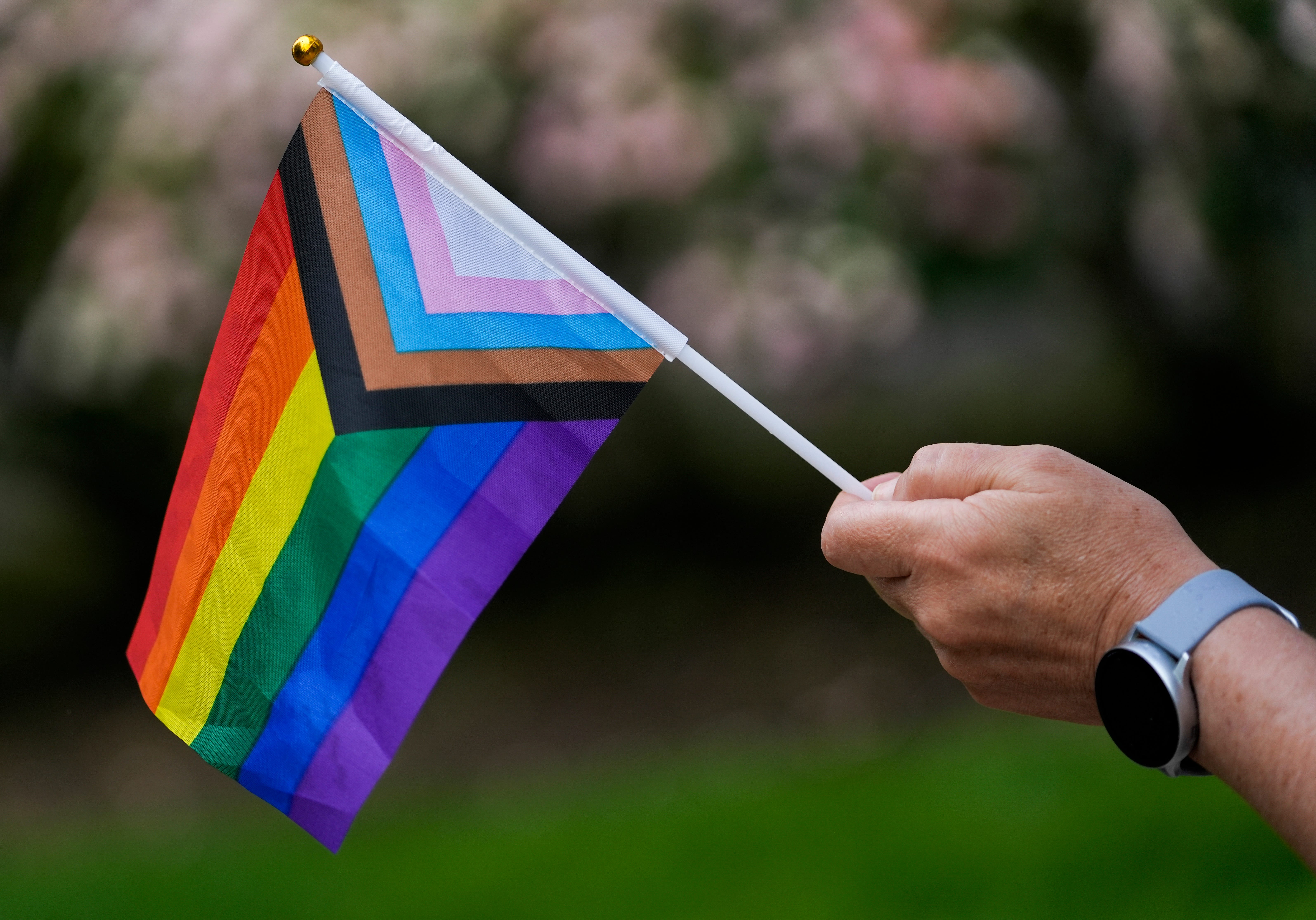 Legislation to restrict the kind of medical care transgender children can receive isn't going to pass this year, according to Republican leadership in the Ohio House.

"I believe the sponsor wants to hold that bill till the next session," House Speaker Bob Cupp, R-Lima, said. "I think the idea is to gather more medical information on it."

House Bill 454 would have required minors and their doctors to follow specific steps before prescribing puberty blockers or hormones to transgender children. These steps included two years of therapy for "gender dysphoria" and "the risks of gender transition" as well as screenings for certain conditions like depression or circumstances like a history of sexual abuse.

Rep. Gary Click, R-Vickery, called this version of HB 454 a fair "middle ground" when he introduced the changes a week before Thanksgiving, but Cupp pivoted on Tuesday, saying that some of the medical information was unclear or conflicting.

“It’s amazing what happens when you give actual medical professionals and families with transgender kids an opportunity to tell their side of the story," Equality Ohio Public Policy Director Maria Bruno said in a statement. "Our community members–especially transgender individuals themselves–telling their truths successfully disrupted the progress of HB 454 by reminding lawmakers that healthcare choices are personal and complicated."

Opponents, like Equality Ohio and the Ohio Children's Hospital Association, called Click's latest version of HB 454 misguided at best, saying the set of "hoops" families would have to jump through would all but eliminate these kinds of treatments in Ohio.

It also didn't include any protections for children who are already on these treatments.

But another explanation for the bill's failure to move is simply a lack of time.

"It's very close to the end of the session," Cupp said.

The two-year General Assembly comes to an end on New Year's Eve, though lawmakers hope to be done before Christmas. That gives them less than a month to debate and pass all remaining legislation. Anything that doesn't pass must start from square one when the new legislature is seated in January.

Click did not immediately respond to a request for comment about whether he plans to reintroduce the legislation in 2023. Bruno and others expect to see it though.

"We know this isn’t over," Bruno said. "But families all around the state can breathe a momentary sigh of relief."